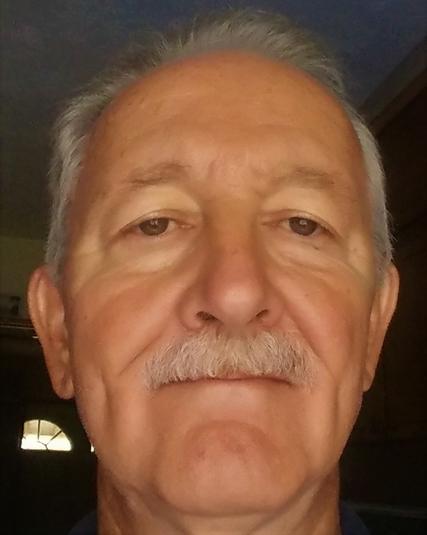 Started in 2005, Building Quality Control is a small privately-owned family business based in Maysville, Georgia. The focus of the company is to perform handyman services and building restoration services for select residential and commercial customers within an approximate 30-mile radius. The company is owned and operated by David Williams, a non-drinking and non-smoking Christian white male who also makes a steady habit of keeping a healthy distance from doctors and the drugs that they dispense.

David Williams has a rich background in the building trades since the age of 11: working with his father at construction projects in the Northeast Metro Atlanta area during summer vacations. David was born and raised in DeKalb County, Georgia; and moved to Gwinnett County in 1987; and then to Walton County in 1996. He is a former Georgia-licensed real estate agent, and a former Georgia-certified real estate appraiser, valuating homes, land, and commercial properties throughout Metro Atlanta and Northeast Georgia through the 1990's. David has also been self-employed as the owner of a small building services company in DeKalb, Fulton, Gwinnett, Jackson and Walton counties since the 1970's; and as a sub-contractor in the residential and commercial HVAC fields during the 1980's to the year 2005.